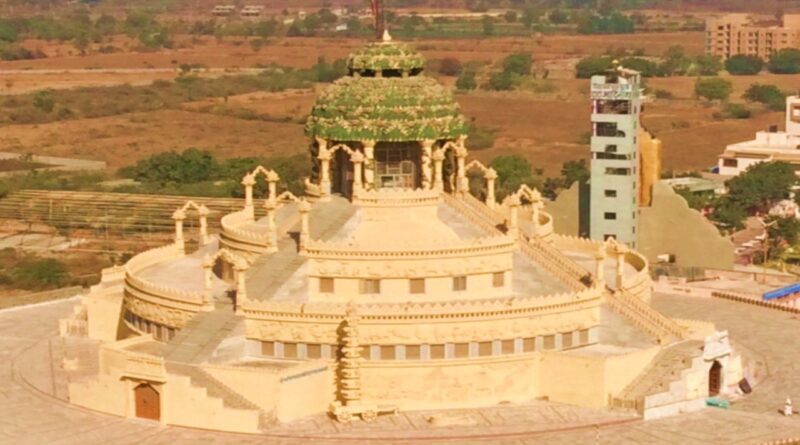 Mahavir Jayanti is celebrated as the birthday of Mahavir on Chaitrya Sud Triyodashi. Mahavir is consider to be the founder or proposer of modern day Jainism. Jainism is one of the oldest religions known today and its origins lie in India. Theologians often classify Jainism as a philosophy, a way of living life, rather than a religion.

Jainism is a non-theistic religion. There is no concept of God or spiritual beings. There’s no one to create, maintain or destroy the universe. The only thing which maintains the universe is, the universe itself. No one is superior to the laws of the universe. Jains believe that there were 24 great teachers, the first one named Rishabh Dev ji and the last of whom was Lord Mahavir who lived during 6th century B.C. Mahavir is regarded as the man who gave Jainism its present-day form. These twenty-four teachers are called Tirthankars– people who had attained all knowledge while living (Moksh) and preached it to the people. The Tirthankars were all humans once, they did some good deeds and were eligible for being a Thirthankar in next incarnation. Jinas are believed to reside in the top level of heaven, above the realm of the gods. Accordingly, liberated souls are revered more than the gods.

Jains believe in reincarnation and seek to attain ultimate liberation – which means escaping the continuous cycle of birth, death and rebirth. The ultimate goal is to get rid of one’s karma on their soul so that they may end this cycle. Once this goal is reached their soul has attained all knowledge and it rests in the heavens forever (Nirvana). This is similar to the preachings of Buddhism, but the principle and path to achieve Nirvana are slightly different. It is a matter of lot of speculations between the historians to find, if any connection between Buddha and Mahavira.

The way to get rid of one’s karma is to follow certain rules of doing good somewhat similar to the ten commandments in Christianity or the eight-fold path in Buddhism.

These include the principles of:

Jains uphold these principles by practicing vegetarianism, non-violence in thought, deed, and action.

In present day India, large group of Jains can be found in States of Rajasthan, Gujarat and Madhya Pradesh. The two prominent pilgrim centres for Jains are Sikharji located in Jharkhand and Palitana in Gujarat. Both the pilgrim centres are located on hill stations and they take the test of Pilgrims.

Jain culture is divided into 2 sects:

Both the sects have their own monks and nuns. Monks of Shwetambar sect wear white clothes with little to no stitches and Digambar monks live completely naked. This is because Digambars believe that one can only lead the life of a true monk by having no worldly possessions and by demonstrating indifference to earthly emotions such as shame. They consider themselves clothed by directions. Nuns of both the sects are white clothed. 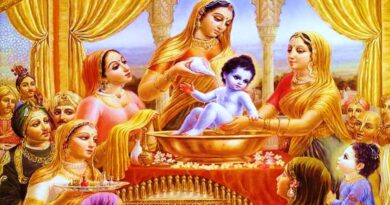